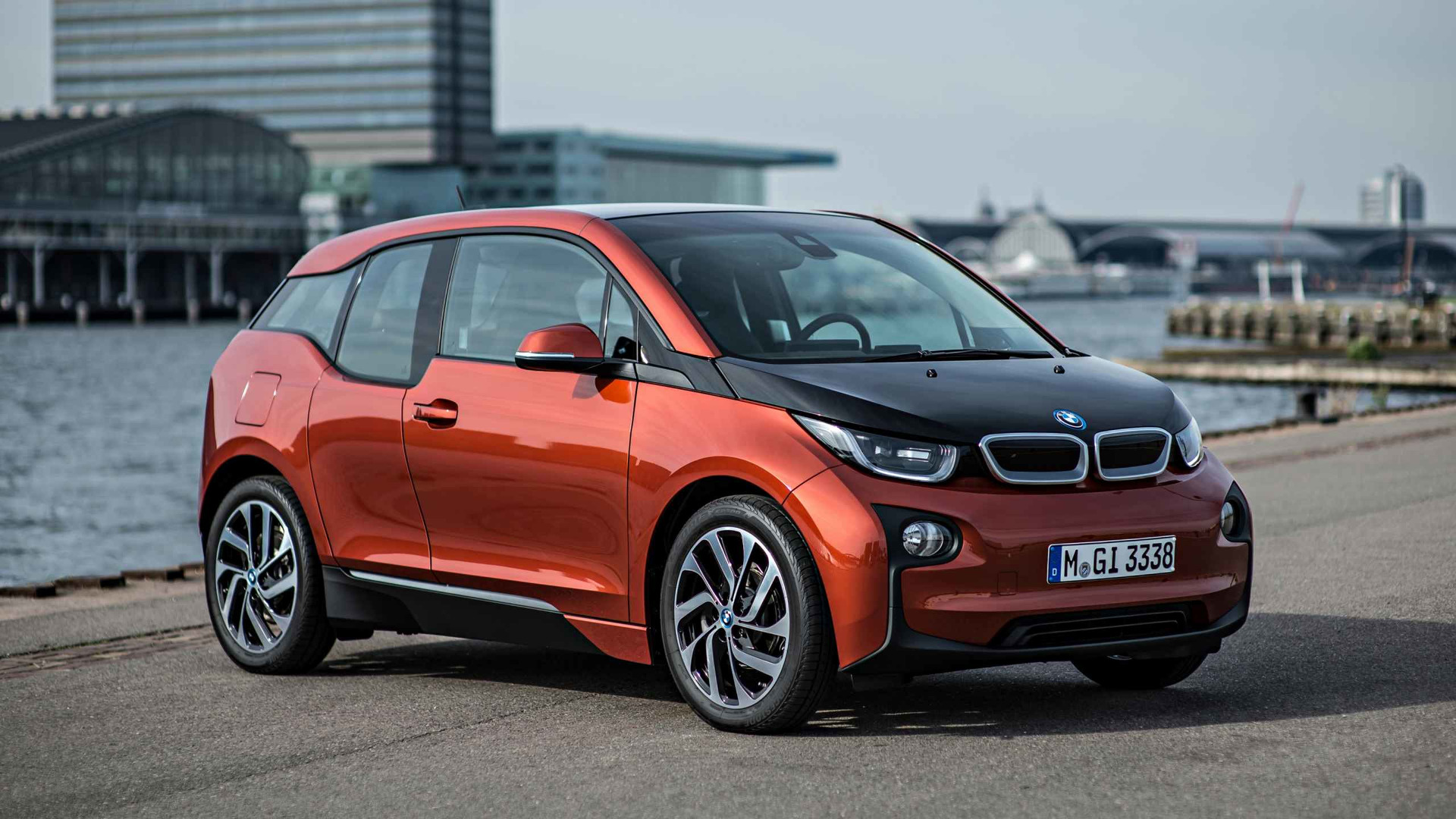 With the recently-inflated used car values, options for used electric vehicles are slowly waning out of the sub-$20,000 segment. Earlier this year, you could have easily purchased a certified pre-owned 2018 BMW i3 for around $17,000. Now, with the higher used car prices, the same car would go for thousands more, easily breaching the $20,000 price tag.

However, not all is lost as all cars are going for much higher than usual, so if you’re trading up, you would pay more, but you could also sell your current car for more too. Plus, if you’re trading up from a gasoline car, chances are you’d benefit greatly from driving an EV.

For this list, however, only recent, lower mileage cars are incorporated in this list. There are many articles out on the internet showcasing old EVs like the 2011 Nissan Leaf, but owning a vehicle like that is risky. Therefore, all the EVs in this list will be from 2017 on, giving prospective buyers peace of mind knowing that there will be around four years left on the battery warranty.

If you’re waiting for the upcoming Tesla hatchback, but don’t want to spend an eon in patience, look no further. Underneath the B-Class’s arguably cartoonish proportions lay its powertrain co-developed with Tesla: a 28kWh liquid-cooled battery and a 177 horsepower motor. Compared to its fellow compliance cars, the B-Class is a little better, but not by much.

While the B-Class may be a fine daily driver, there’s not too much to love about it. Its range is only around 87 miles and it doesn’t offer fast charging, which is mediocre, but for $20,000, mediocre doesn’t cut it. Therefore, the B-Class takes last place on this list.

Find used Mercedes B-250es near you.

With the recent used car price surge, used Fiat 500e prices jumped from around seven or eight thousand to around $12,000 in just a few months. Even when compared to other used car prices, this jump is disproportionately high. Still, for the money, the electric 500 is a far more compelling purchase over the gasoline 500 due to the better performance and reliability.

While the measly compliance-themed 24kWh pack may seem pedestrian, it’s actually not. Unlike the Ford Focus Electric, VW e-Golf, and Nissan Leaf, the 500e has a liquid-cooled battery. Counteracting the liquid-cooled pack, there are no fast charging capabilities, which is a little lame, but for a grocery getter or a daily driver, fast charging will likely be of no need.

Find used Fiat 500es near you.

Before the ID.3 and ID.4, Volkswagen’s only mass-produced EV was the e-Golf. Unlike the ID.4, the e-Golf was only sold in select U.S. states.

For the 2017 model year, VW implemented a larger 35.8kWh battery allowing for 125 miles of range. The electric Golf has an air-cooled battery, but VW claims that Panasonic’s battery chemistry provides great heat resistance and liquid cooling is unnecessary. Still, it’s not a super compelling option, but if you’re looking at a used gas Golf, the e-Golf would provide major benefits, like lower maintenance costs.

Find used Volkswagen e-Golfs near you.

The 2017 Hyundai Ioniq EV was the brand’s first mass-produced EV. While its range is tolerable, the IONIQ’s most striking feature is its standard 100kW fast charge capability. On a public charger, the IONIQ can accept around 99 miles of charge in just 23 minutes, making it the fastest charging model on this list. But since the battery capacity is less than half that of the Bolt EV, you’d probably not want to take it on a long road trip where you’d need fast charging anyways.

On the topic of batteries, there’s no liquid-cooled pack in 2019 or older models. But, according to some forums, owners report minimal degradation. In its entirety, the IONIQ EV is a smart-looking, efficient electric hatchback, and for the price, it’s a pretty good option.

The redesigned 2018 Nissan is a good electric car and while it’s a massive improvement over the pre-redesigned models, it still lags in a few aspects. Namely, there is no liquid-cooled battery, which was one of the main complaints of the original Leaf. Nissan also gives the Leaf optional fast charging, but it’s on the CHAdeMO system, which is different from CCS. There are still CHAdeMO chargers out there, but CCS ones are just more available.

Besides the batteries and chargers, the 2018 Leaf drives very pleasantly. Its 147 horsepower motor provides just enough power for it to feel quick, and the power delivery is nice and smooth.

Find used Nissan Leafs near you.

Cheeky and posh are two words that rarely collide, yet the i3 is here to blend the two in an outlandish fashion. Unlike every other option on this list, the i3 is the only one that offers a RWD setup and embodies a carbon-fiber monocoque. Regardless of one’s opinion on the looks, the i3 is undoubtedly the most fashionable of the bunch with coach doors, futuristic lines, and an interior and exterior that still hold up incredibly well eight years after its inception in the U.S. market.

Another perk of the 2017 (and 2018) i3 is its liquid-cooled battery pack. The 94Ah i3 has a total battery capacity of 33.2kWh, but its useable number is 27.2kWh. This means that the i3 has a relatively large 18% buffer, enhancing long-term battery health. Paired to the battery is the i3’s 170hp rear-mounted motor, making it the most fun to drive car on this list. The i3 feels quick, and unlike the Bolt, there is no torque steer or traction loss.

As for the maintenance, newer, non-REx BMW i3s are generally reliable, but older 2014-2015 models are typically the ones most susceptible to issues.

Find used BMW i3s near you.

The 2017 Chevrolet Bolt EV was one of the first truly affordable long-range EVs with a maximum range of 238 miles. The Bolt offers significantly more range and more horsepower than all its competition. Zero to sixty takes around 6.5 seconds which makes it the quickest vehicle on this list. Despite the nippy 0-60 time, the i3’s traction loss is omnipresent while driving in Sport Mode.

Some downsides of the Bolt are the poor interior quality and the driving position, which feels rather awkward (minivan-esque, but very narrow). However, none of these compare to the Bolt’s biggest upset: GM’s battery fire mess. As of August 26, 2021, every Chevy Bolt model ever sold is affected by this recall. GM wants owners to park their Bolt away from their residence and not fully charge or discharge the battery. For one-vehicle owners, this request is a massive asking. However, GM is set to replace all faulty battery modules, which is a positive, but it’s also the least GM could do in this situation. 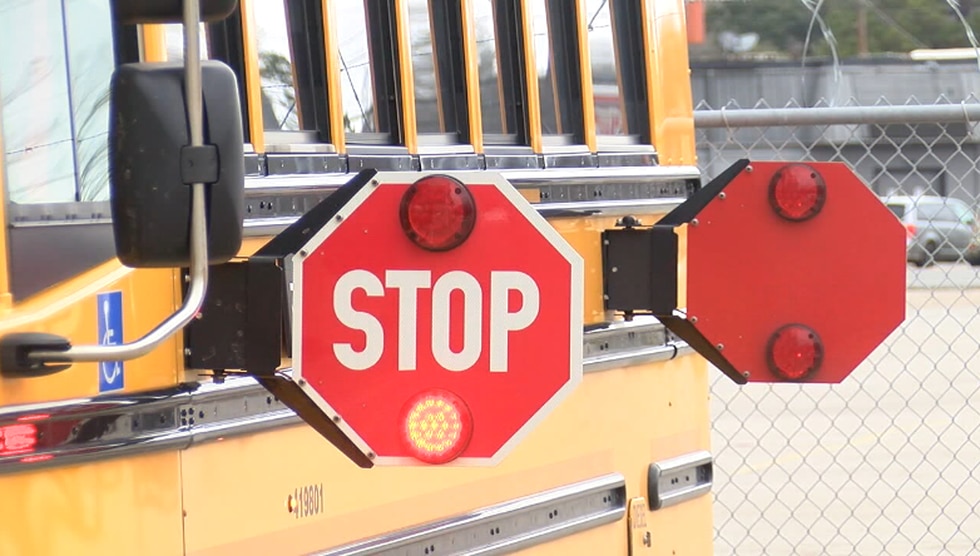 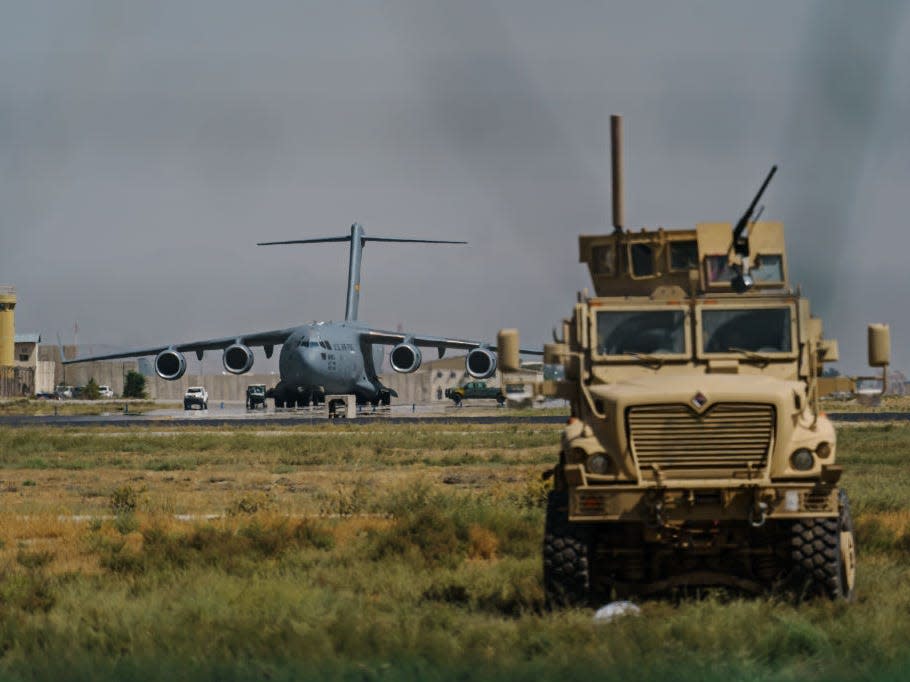